The History of the Māori

There are plenty of great reasons to visit New Zealand; stunning scenery, delicious food and a huge selection of thrilling adventure activities. Yet there is another great reason to visit NZ; the opportunity to learn more about the Māori culture. 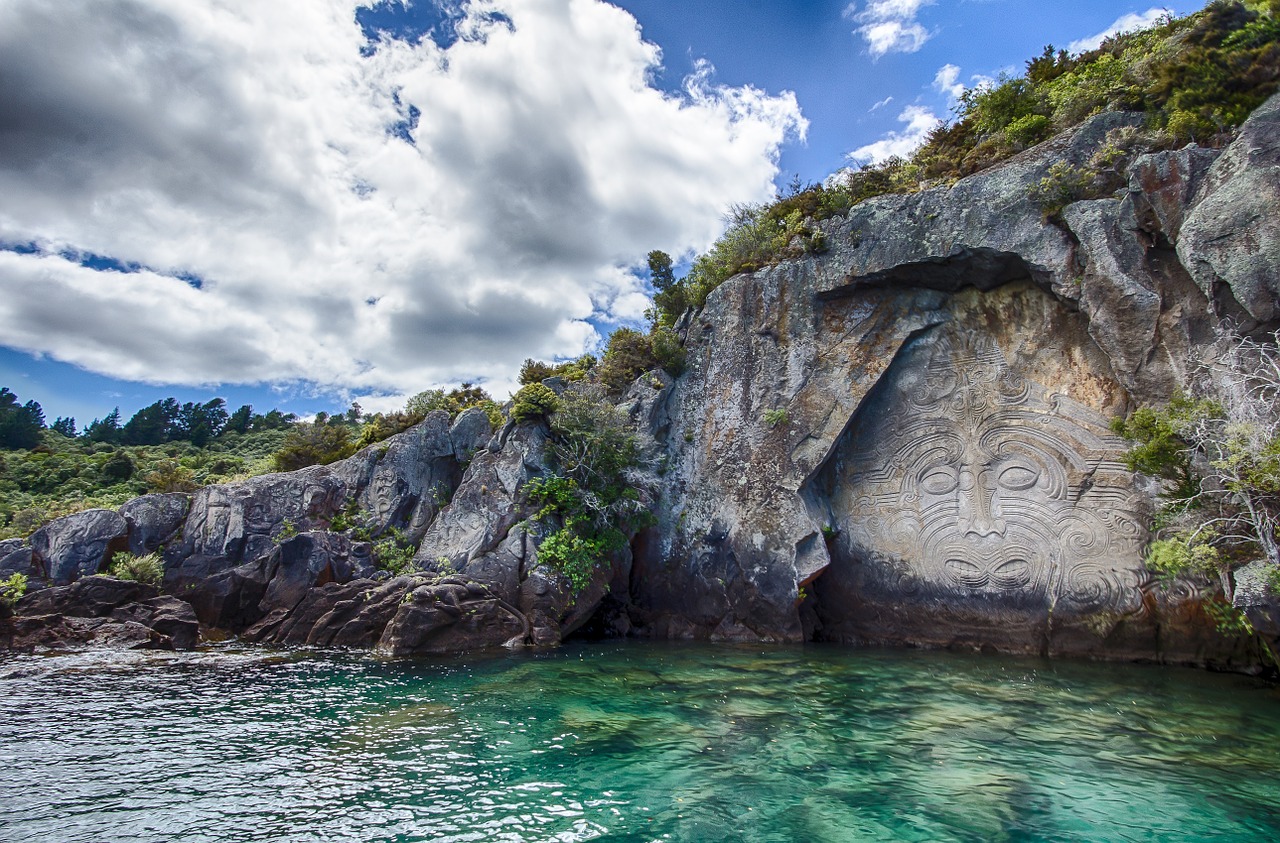 The Māori people were New Zealand’s first inhabitants and are an important part of our national identity. When you visit New Zealand you will notice that we do not shy away from our heritage; it is a part of our lives. The Māori language, Te Reo Māori, is one of three official languages in NZ (along with English and Sign Language) and Māori phrases are used by the locals in normal day-to-day discussions. Its influence can be seen (and heard!) in more than just our language; Māori symbols, names, ceremonies and more are a regular occurance in New Zealand.

To help you get to know more about this important aspect of NZ culture and identity, we will be exploring the Māori history and culture in a series of blog posts. Our first post will give a brief overview of Māori history in New Zealand.

The discovery of Aotearoa: Where did the Māori come from?

It is still hotly debated when exactly the first people arrived on the shores of New Zealand, but the earliest evidence of people sailing over to New Zealand and settling down here dates back to around 1300 AD. They came from Polynesia, and according to Māori legends, the first explorer was Kupe, who traveled by waka houra (voyaging canoe). He landed in Hokianga Harbour in the north of the North Island. More waka followed and the people settled in different parts of New Zealand. When they arrived in New Zealand, they named it Aotearoa, which means “long-white-cloud”. Evidence shows they first settled in the Otago region, before spreading out in different tribes amongst both the North and South Island.

The Māori lived in New Zealand for over 300 years before European settlers arrived, but did not identify themselves by a collective name until the arrival of Pākehā (the Māori term for the European settlers, today meaning ‘non-Māori New Zealanders’). During this “pre-contact” period, the Māori people developed a culture that was distinct from their Polynesian heritage. They developed their own language and their ownway of recording information; in carvings. They would carve elaborate, brilliant designs into the wakas and into their houses.

They didn’t just use their designs to create carvings; they used them for tattoos. The Māori developed their own way of tattooing, and named their designs a “tā moko”. Moko’s were also used to pass information down; each aspect of a moko told a story. Another method used by the Māori to preserve tradition, stories and ideas was through song and dance. These songs and dances are a big part of New Zealand culture, and feature heavily in local events and celebrations. The Haka is a war dance that the Māori men would perform to intimidate their opponents. The New Zealand rugby teams have a special dispensation in the international rugby board and are allowed to perform a Haka before each game.

That concludes our segment on the background history to the Māori people. If you are interested in exploring the culture more while in New Zealand, then be sure to hop on our 7 Day North Island Adventure. As part of our package we include a Māori Cultural Immersion Evening during our stop in Rotorua.

The History of the Māori