New Zealand is only place in the world where you could spot the Powelliphanta – a Giant Carnivorous Albino Snail. That’s right. It’s a carnivore and an albino!
They love munching on slugs and earthworms, and amazingly grow to around 8 centimetres (over 3 inches) in length. If you see one, our advice is to run! Well, maybe not run, but have a good look, take a few photo’s then leave it alone.

In 2012, the SPCA successfully trained two rescued dogs to drive cars. By driving we mean using the steering wheel, the brakes, changing gears, and even sending the odd cheeky text message.
Not only that, but the dogs in question, Monty and Porter, incredibly passed their drivers test.
The SPCA has reportedly denied claims it plans to teach Kiwi’s to fly aeroplanes next. 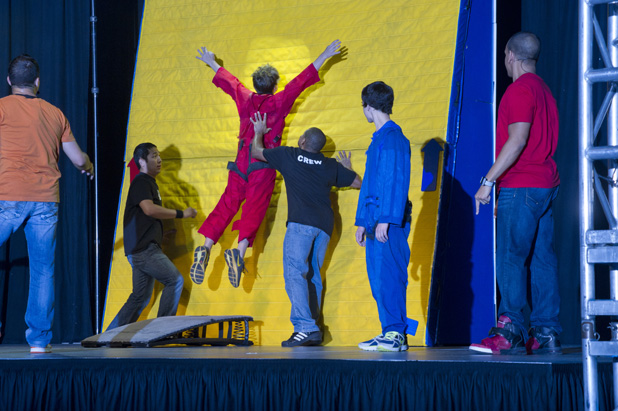 via Nasa
While Velcro has been around for decades, it took a couple of New Zealanders (Jeremy Bayliss and Graeme Smith) to create Velcro Jumping in the late 80’s.
It’s yet to be regarded as a real sport, but for the dedicated fans that jump when drunk, it’s like their own personal Olympics.

4. This is a mouthful 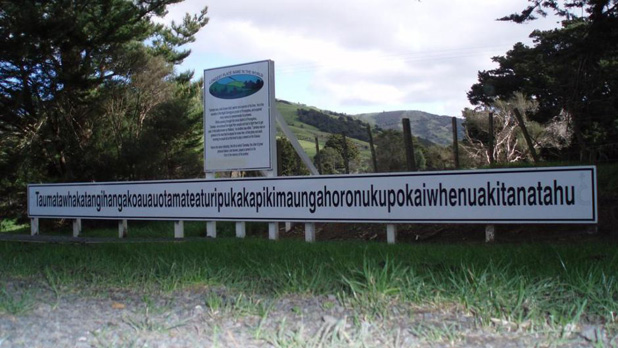 via Wikipedia
NZ is also home to the world’s longest place name – Taumata whakatangi hangakoauau o tamatea turi pukakapiki maunga horo nuku pokai whenua kitanatahu
Translated, this means the place where Tamatea, the man with the big knees, who slid, climbed and swallowed mountains, known as ‘landeater’, played his flute to his loved one.
Not surprisingly, the locals refer to it as ‘Taumata’ and we’ll buy a beer for anyone that can say it 5 times without a mistake.

5. The Kiwi is actually Chinese 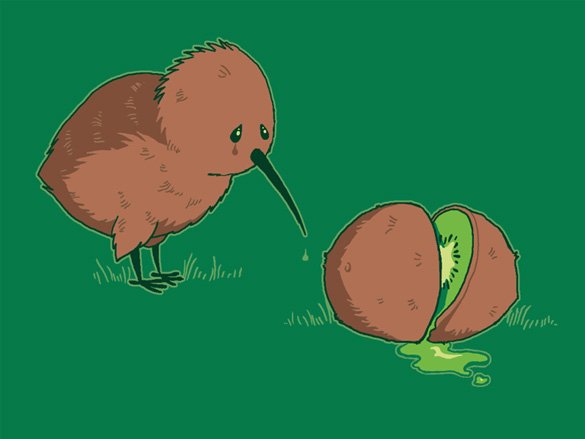 via Ed Chan
Another famous New Zealand icon, the Kiwi Fruit, actually originated from China. Seeds were bought over way back in 1904 and the fruit was originally known by the Chinese name, yang tao.
New Zealanders soon coined a local term, calling the furry fruits Chinese gooseberries, and this name stayed until 1959 when the name was changed to Kiwi Fruit. This was to help it get established in the American market.
It made sense – after all, they were both brown, furry and unable to fly!

6. Most inappropriate logo ever 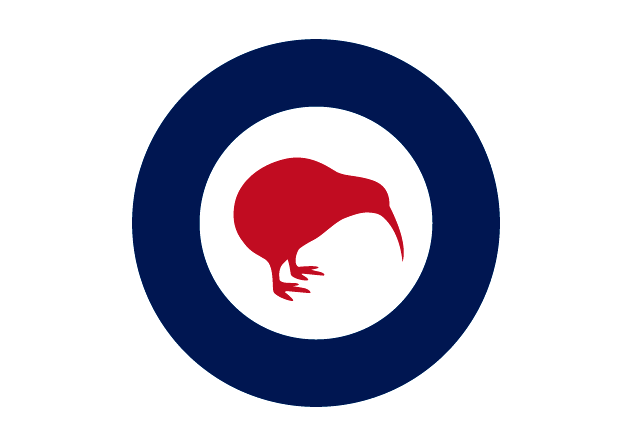 The logo of the Royal New Zealand Air Force is the Kiwi – a flightless bird.
Although it’s a bit like Apple using a banana as a logo, the fact is the Kiwi is pretty much the national symbol for a multitude of things in NZ.

7. May the force be with you 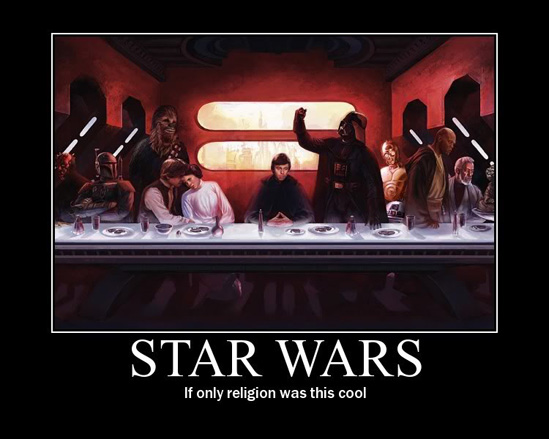 via Catholic Forums
In the 2001 census, over 50,000 New Zealanders listed their religion as ‘Jedi’ – second only behind Christianity.
Although it was not officially counted the force remains strong – especially among students and the unemployed. 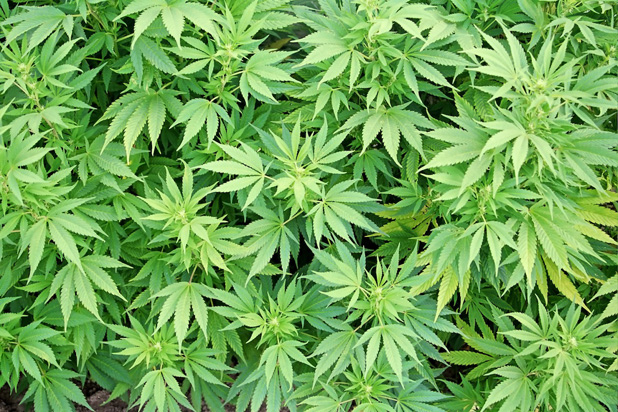 via Dovetail
Despite its illegality, New Zealand has the highest rate of Cannabis use on Earth. (It should be noted that Australia is a close second).
It should also be noted, this in no way correlates with the high number of Jedi wannabies.

9. New Zealand has its own official Wizard (and it’s not Gandalf) 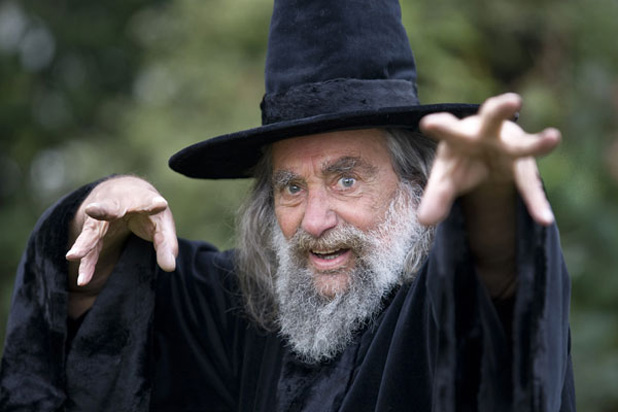 via The Wizard
Ian Brackenbury Channell arrived in Christchurch in 1974 and offered his services as a Wizard to the local council, but is rebuffed.
Not to be deterred, he began speaking in Cathedral Square. Overtime, he was recognised by officialdom.
In 1980 he was appointed as the Archwizard of Canterbury and in 1990 was appointed as the Wizard of New Zealand by then Prime Minister Mike Moore.
He even received the Queens Service Medal in 2009.

So that’s the weird things sorted, check out our tours for the most awesome things you things you can do in New Zealand

Kiwi Fruit was also known as a chinese gooseberry before its name Kiwi Fruit. xx

Despite its illegality, New Zealand has the highest rate of Cannabis use on Earth. (It should be noted that Australia is a close second).
It should also be noted, this in no way correlates with the high number of Jedi wannabies. (got to love this)

Does NZ still own/buy the most Bob Marley records per head…on earth?

Forgot your self son, there is only one of you(thank god)